We are Wolf Brothers Cinema

A film production company that writes and films stories for you.

Why? Because it may be your kind of fun.

Wolf has always been drawn by the brain’s ability to heal through laughter, even before he graduated from the university of psychology. He believes in the power of the smile, in the strength of good-quality humor, in the people’s ability of polishing their character and improving themselves. Placing faith in what he has learned, he creates cinematic experiences and comedy films meant to give your brain a few moments to re-find its resources needed for going through the day.

“I love making people smile. When they smile, their entire face brightens up and, for a brief moment, they forget their troubles. If I’m able to offer this small haven to you, even as brief as a short clip lasts, I did my job right.” 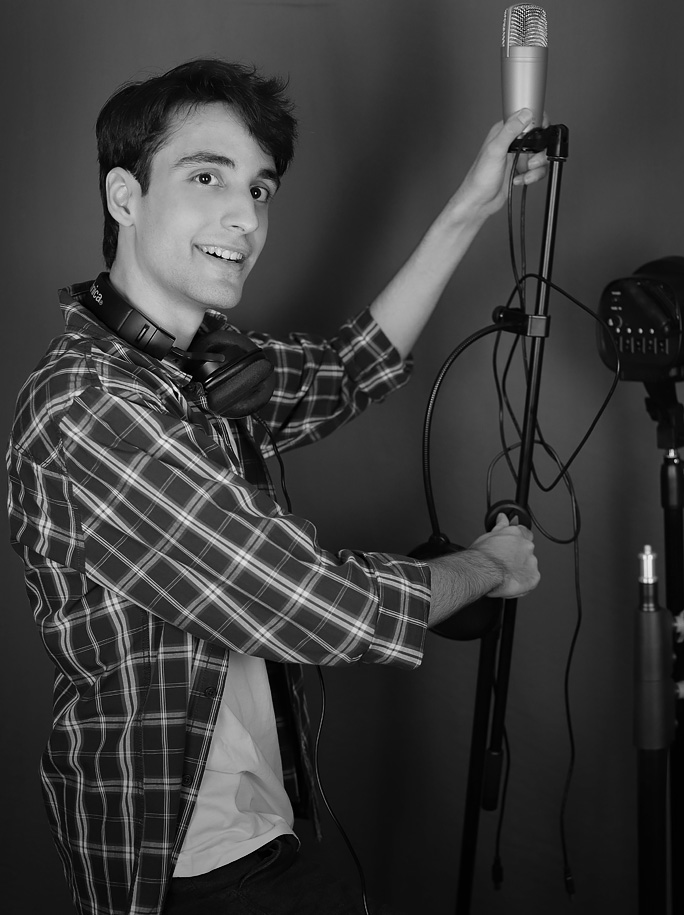 While Mihai works with pleasure in assisting in the analysis of advanced artificial intelligence models, he works with even greater joy in telling stories through cinematic experiences.

“For me, life is about doing good, helping others whenever possible. Always look for the good parts of life while maintaining the balance between the rational and the emotional.”

After successfully graduating from a television school in 2015, he became actively involved in every aspect of film making, from video editing to graphic design, set design, sound and even directing.

He focuses on applying what he learned from both the scientific and artistic sides of production to share his passion for the fictional worlds the Wolf Brothers create.

Our work so far

If you wish to support our work, we accept any donations to fund our movies and projects. You can also support us through our Patreon page, where you can get extra goodies, as well as bonuses and behind the scenes excitement. Enjoy!

Have a question? Got a lovely collaboration idea? Just wanna say hi? Please, by all means...
Get In Touch
© 2023 - Wolf Brothers Cinema. All rights reserved.
This website uses cookies to improve your experience. We'll assume you're ok with this, but you can opt-out if you wish.Accept Reject Read More
Cookies Policy
Necessary Always Enabled
Back To Top
×